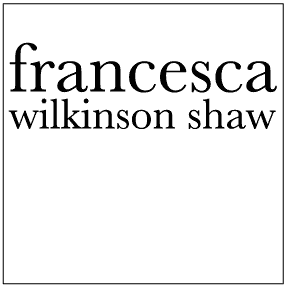 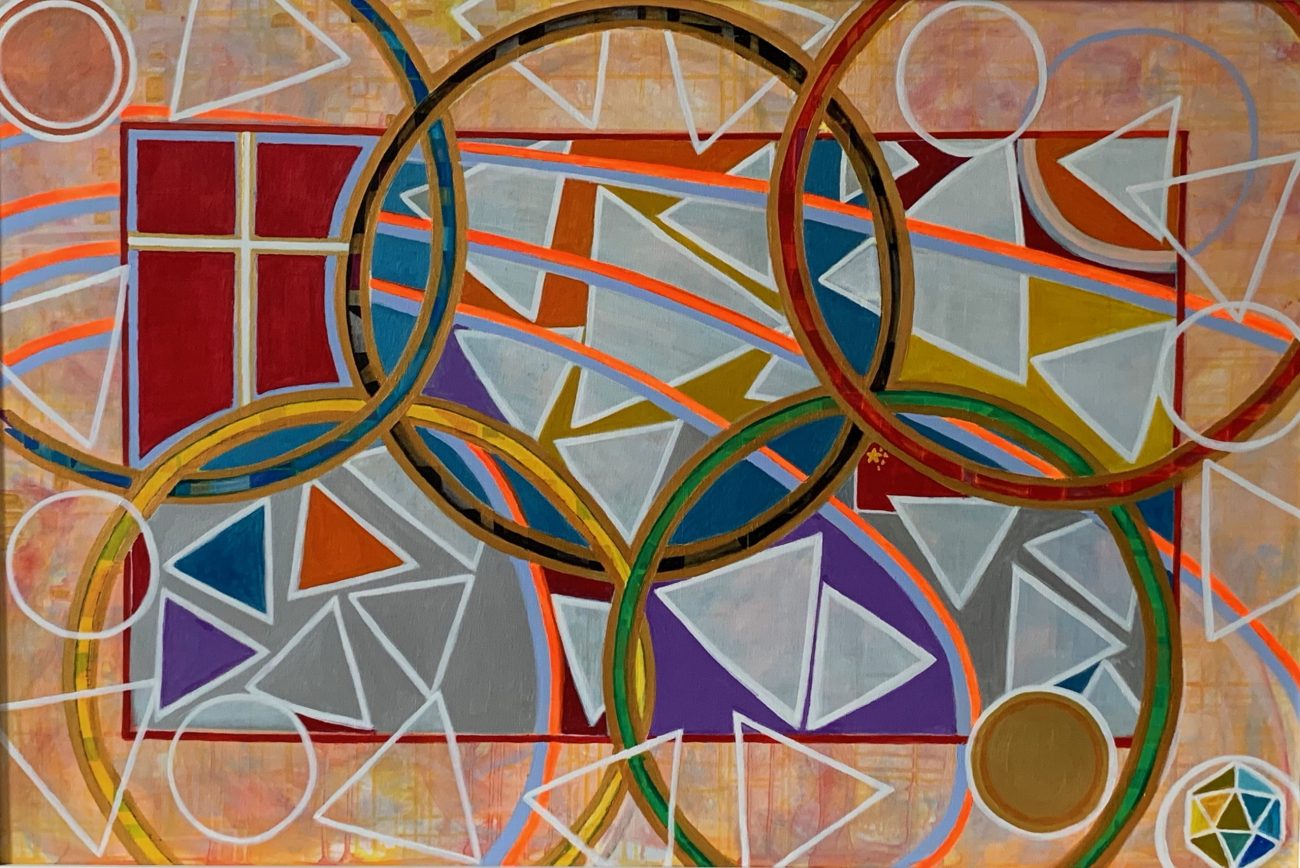 This painting was commissioned by the Eric Liddell Centre in Edinburgh.  It celebrates the life of Eric Liddell who was a famous athlete as well as a missionary in China.  he is famous as his life featured in the film Chariots of Fire. He refused to run in anOlympic final as the race was on a Sunday.  He won a Gold medal in another race but has gone down in history as a man of principle for whom his religious faith was more important than winning medals.  He later became a missionary in China and died as a prisoner of war during the 2nd World War.

The painting has 7 symbols from his life and forms a puzzle.  The aim is to find all seven and then check that you have found them all.